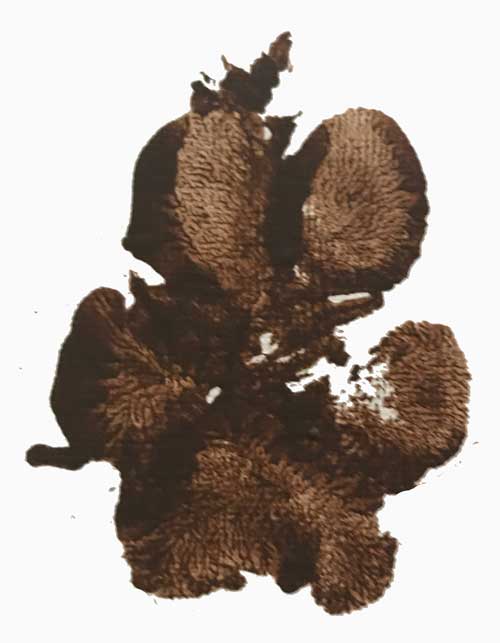 As I pass the 72nd hour since sweet Remy’s departure from us, I find myself still having a really hard time moving through the grief process. I realize it’s very early in this process too. My emotions are up and down, vacillating between tremendous pain and fond memories. I know everyone believes their dog is the best, and I certainly believed this about Remy of course. But Remy had a certain attention to compassion I’ve never seen in a dog before. If it were my other dog Reese, if she had been the one to pass, Remy would have carried me through with extra attention and soothing, making sure all tears are licked. He was like that when I was low. He understood and cared deeply. Remy gave lots of licks, it was his way.

Reese is great in her own way. Her way is to never let me out of her sight. She has always been very attached to me, but these past three days she is hyper-vigilant about this. If I even move, Reese locks onto me with her eyes and watches to be sure I am OK. The love of a dog is like no other. Yesterday I returned to work after the weekend. I only made it an hour there before going back home. Because of Reese’s need to be with me, at least right now, I am taking her to work. While she does not want me to be alone, I also don’t want her to be alone either. Reese is grieving too. She’s less active, is sleeping a bit more, and since their is no competition around, eating slower. In fact, it’s all been a little scary for me, because when Remy would start to get sick, these are the things he would do. I keep a close eye on her. She and I have always been inseparable, beyond that of Remy and me. Reese is mostly interested in me. I honor that connection. Reese is also much more selective about her licks, she protects them like she does me.

I have talked to Nancy countless times in the past 72 hours. A lot of crying. Nancy is in Dallas while I am on a work assignment in Mesa, AZ. She has had to experience this loss from there, through me. Nancy has always said I have a really tender heart for all animals, and she knew this would be particularly difficult for me. So she has been the stronger one these past few days. But I know that Nancy is as heartbroken as I am, that she is feeling this same pain. This comes at a time when Nancy’s years of hard work getting an advanced degree, doing practicums and internships have paid off. She started a brand new job as a therapist yesterday. A great milestone in her life, but also concurrent with the pain of losing Remy. She is also preparing to move out of downtown Dallas where we have spent most of the last 10 years, to live closer to her new job and her private practice office. It is the beginning of a new era for her, concurrent with this loss. I can’t imagine how that must feel. Yet she avails herself to me. That’s true humanity. Nancy is an amazing human.

As I think back on these past years, I remember where it all began with the dogs. My daughter Ryan, who was living with us at the time, thought the family needed a dog. I was resistant, for a number of reasons. I had other dogs as an adult, and I was not a good pet parent to those dogs, mostly because I was in active addiction and simply could not handle my responsibilities. My aunt once gave gave me a chow puppy, a son of her beloved dog, and my father wound up having to care for him because I couldn’t. There was another chow dog before that I had to give away because I couldn’t care for him. After I got into recovery, a friend had to move into a place where she couldn’t have her dog, a malamute named Cypress. I offered to take her in, and the deal was that when my friend could have her back she would return to her. Cypress stayed with me about a year. And I became a good pet parent through her. Eventually, my friend had a place she could have Cypress, and coincidentally I was moving and it would have been hard to keep her. I flew Cypress in my airplane to Nevada to rejoin her with my friend. Cypress lived happily for years after that. When Ryan suggested we get a dog I eventually remembered that I know how to be a good pet parent. Another reason for my resistance was that at the time I worked a lot. Ryan and Nancy assured me that they would be there, and that the dog would be looked after well. I gave in. 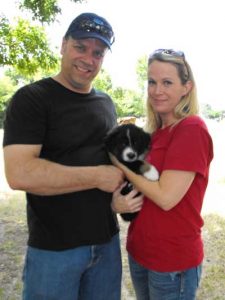 Then the question was what kind of dog to get. A puppy? A rescue? Or both? Through my job I had become acquainted with two very special Australian Shepherds that lived at one of the treatment centers where I worked. I noticed the exceptional nature of this breed. I wanted an Aussie. Nancy and Ryan agreed, and Nancy researched them and found a breeder outside of Dallas. We contacted him and he had a fresh litter of pups on the ground. We looked at which ones were available and the largest pup in the litter, puppy name “Big Hoss”, a black tri male was available. We went out to see him and bonded to him immediately. This was Remy. It was July of 2010, and he would be weaned in a few weeks. We went to get him as soon as he was able to leave the litter and brought him home. We were so happy.

Now, Remy was not an easy puppy to raise. He was so full of energy and because he was a herding breed he would nip at our feet as we tried to walk around the house. He constantly tried to chew on everything, including our hands and feet! In fact, we called him “Remy No Bite” because saying this to him was constant. My mom suggested a technique she used with her Jack Russell who was also high strung, where we would place our hands around his neck and hold him until he stopped biting. It worked eventually and Remy No Bite turned into Remy No Lick because that was his next phase, constantly licking us and everything. Remy was crate trained and this really helped settle him down. He loved his crate, and while it started at a fairly small size this expanded to a huge wire metal crate over the next year. We quickly grew to love Remy, he developed into an amazing dog immediately. He was as much a part of our family as anyone else. 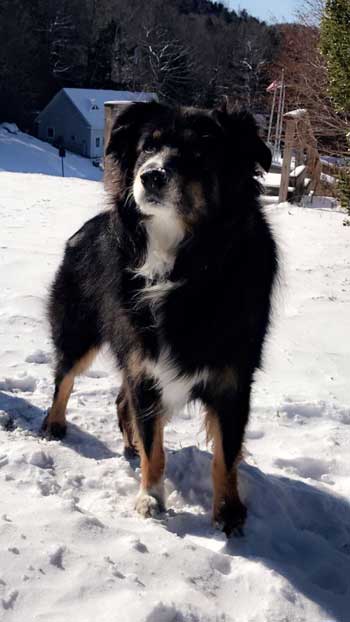 The next several years fragmented our family for different reasons. Nancy and I lived apart for many of those years, but remained very close. Times have been hard as I made many mistakes. But through these times, Nancy and I stayed close, and it has been during these past 72 hours that I have realized that Remy, and a year later Reese, were a big part of the glue holding us together. They have been a constant, where other areas were inconsistent, and at times separated by geography. And separated by hurt. Remy was the patriarch of our family. At times, our love for him was all that brought us together. Our children were out doing their lives, but it was Remy who was the common thread, lacing up our fragmented family. Everyone, end to end, loved Remy. And everyone, end to end, would tell you that there were sometimes we gathered only to see him and Reese.

A few months ago, I began to enter into a change process personally. I don’t really know how to articulate it exactly, all I know is it is an awakening of sorts. An awakening to connection with the world, and how my path has been fraught with protectionism of my feelings through aloofness. There is more to it than that, but suffice it to say that last summer I began to have awarenesses about the real meaning of life – connection. It began when Remy was in Texas with Nancy receiving chemotherapy treatments all summer and I was in Tucson working. Nancy would FaceTime me and when I answered it would be Remy on the screen. Nancy made sure I saw him regularly so that I could see that he was OK. She made sure Remy and I remained connected. As the reality that Remy’s life would likely end before year’s end took root in our hearts over this summer, it was his example of Remy being Remy in spite of this that awoke the process of connection awareness inside of me. That process continues today, as I sit here in my RV just six feet from where he departed this world. I’d like to think it was important to him to take me into this process before he departed. I know that’s a human machination, but it gives me some comfort, and besides, Remy only brought love to everyone, so it certainly fits what he would have wanted. For me, and everyone.

Thank you Remy. You saved my life.