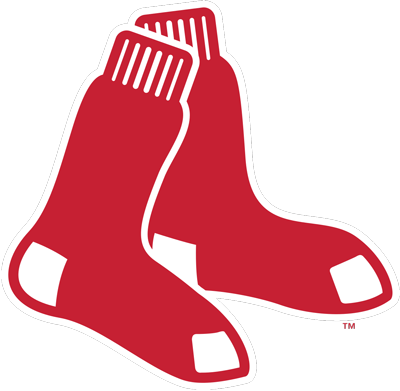 I’ve been a fan of the Boston Red Sox for over 10 years, and I was fortunate enough to be  able to attend several games at Fenway during the 2007 regular season, which is the last year they won the WS. But this 2018 team is not like any I’ve ever seen. As I watched them navigate through the season and then post-season, I noticed a high level of humility in this team. No show-boating, or personality stuff – just each player doing their job to the best of their ability. And fighting for each win as if it was the only win that mattered.

While they played the Dodgers in the WS, Machado, Puig, and other Dodger players had that swagger, that attitude, you know the one that makes us all turned off by professional athletes. But the Red Sox just kept humbly playing baseball. Their pitching staff was half in numbers as the Dodgers, but Cora made it work. Starting pitchers, usually prima donna types, who also justifiably need several days of rest between outings, were playing consecutive nights. Eovoldi pitched two nights in a row, one as a starter, the other as a reliever who pitched in the 18-inning game. No complaints. Pitched his ass off.

Far too frequently we fans who enjoy professional sports, who frame our schedules around watching them, must endure this elitist attitude by many of these players. Of course the players who do this can back it up, but it’s still a turn off. Makes me want to turn the TV off, in fact. But the 2018 Red Sox made me proud to be a fan. This team did not win the WS by default. They won it through doing their jobs, playing very well as a team, and never giving up.

The Red Sox made this WS the best I’ve ever watched.

The TV Set Up

I am an RV’er who watches TV! News, sports and weather. My content solution is comprised of DISHForMyRV service, Netflix and a few other apps provided through AppleTV. Non-full-time folks can turn the Dish service off and on at will with no penalties. The Dish system uses a Winegard Carry-Out G2+, which is mounted on the roof, and currently I have two ViP211z receivers, one in the living room, the other in the bedroom. TVs are both Vizios, a 42″ and a 32″.